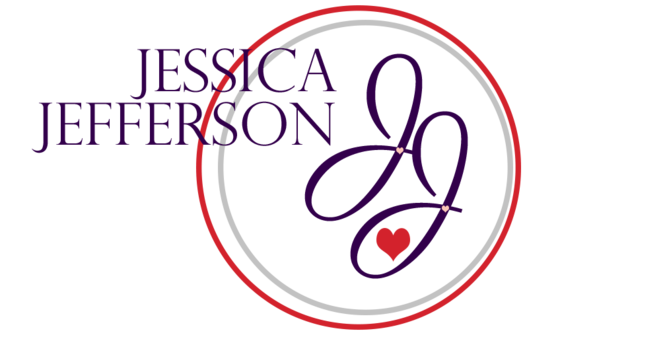 Miss Tamsin Tisdale believes herself to be completely unsuitable for London life. After a myriad of social mishaps, and the potential ruination of her family name, she’s shipped away to her cousin’s northern estate. Only after she accepts the type of existence Society dictates she must follow will she be welcomed home.

Marcus Winston, the Duke of Grayson, has a lackluster reputation. The last in a dying line, he’s endured a protected life—rank with privilege, but encumbered by isolation. After a brief encounter with rebellion, he learns the devastating consequences of his carelessness and willingly accepts living life from inside his gilded cage.

However, a chance meeting with the brazen Miss Tisdale gives Marc the opportunity to reinvent himself into the man he’s always dreamed of being. But when his deception comes to light, and ghosts from both their pasts threaten to unravel the intimacy they’ve come to cherish, will either of them set their fears aside long enough to embrace love? Or will Miss Tisdale’s stubbornness divide them?

Overshadowed by the beauty of her older sister, Lillian is better known as the other Tisdale; unremarkable and unsure how she will ever deliver on the promise of her family's name.

Will Colton leads a frivolous existence, embracing notoriety instead of managing his family’s fortune. Determined to forget his financial burden and his father’s growing resentment, he maintains a lifestyle dedicated to pleasure and self-indulgence.

When Will is invited to the Tisdale estate for an extended holiday, he never expects to become friends with the forgettable Lillian. But when a family secret comes to light, he must choose between leaving London and protecting the honor of one woman or staying and risking the reputation of another.

Upon his return, Will finds the girl he left behind has come out of the shadows and into her own. Lillian’s finally the center of attention, and not all of it good. With his own reputation in tatters, can a reformed rake lure her out of the hands of London's bachelors and back into his own arms? Can he escape his past and reclaim her heart, or has he lost her forever?

Ambrosia Tisdale is the very picture of propriety and the epitome of what a respectable young lady should be. Haunted by a memory and compelled by her family, she pursues perfection to a fault.

The Earl of Bristol, Duncan Maddox, has returned to London after years of familial-imposed exile. As the second son, he has led a life filled with frivolity, leisure, and a healthy dose of debauchery. Now his older brother has died, leaving the family’s flailing legacy in Duncan’s unwilling arms.

At the behest of his uncle, Duncan is advised to do the one thing that could provide instant fortune and respectability—he must marry. But there is only one prospect who meets the unique requirements to solve all the Earl’s problems—the lovely Miss Ambrosia Tisdale. But securing the prudent daughter of a Viscount’s hand proves to be more challenging than this scandal-ridden second son of an Earl has bargained for.

With scandal, extortion, treachery, and even love itself threatening to keep him from his goal, will Duncan succeed or find himself compromised by Miss Tisdale?

​​The final installment in the Regency Blooms series.

As their partnership of convenience blossoms into a reluctant and ever-warmer friendship, the wayward rogue and the stubborn bluestocking face a dilemma. With love threatening to shatter their best-laid plans, can they find the courage to cast aside their pasts and embrace a new future together?
​ 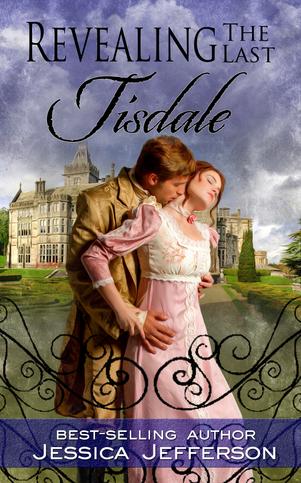